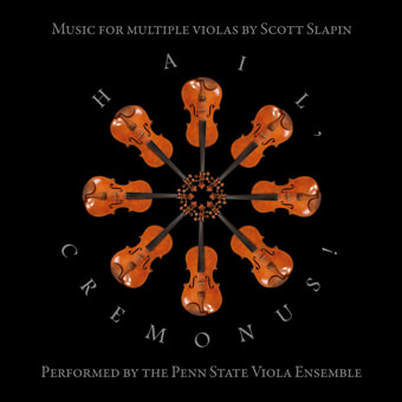 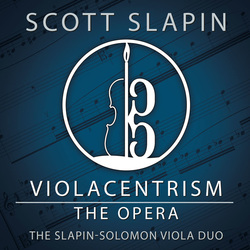 In Spring 2015, the Penn State Viola Ensemble commissioned and premiered a new work by violist and composer Scott Slapin, entitled "Dialogues."  We performed it in concerts in New York City, Washington D.C., and State College, PA, and subsequently recorded it for Scott and Tanya's CD, "Viola Centrism, The Opera."    The success of this project lead to the more extensive "Hail Cremonus" CD project above.